The #BlueJays are in Motown this weekend. #LetsGoBlueJays 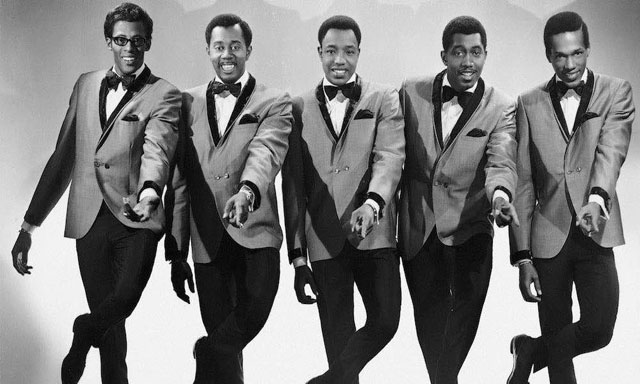 
The Blue Jays actually play a team that's worse than them. The Tigers were swept in four straight in Cleveland and have dropped nine of out 10. They have put themselves in contention for the number one overall pick in the 2020 MLB draft. Detroit is 29-63, only better than Baltimore's 29-66 record.

The Jays dropped three of four in Beantown to fall to 36-62 on the year, tied with Kansas City. Marcus Stroman could be making his final start in a Jays uniform. Sportsnet says the Phillies are among those interested in the Stro Show.