The Blue Jays affiliates ran the table with a perfect 4-0 night. #WeAreBlueJays 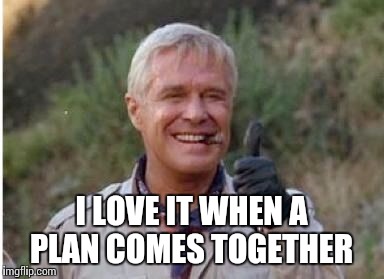 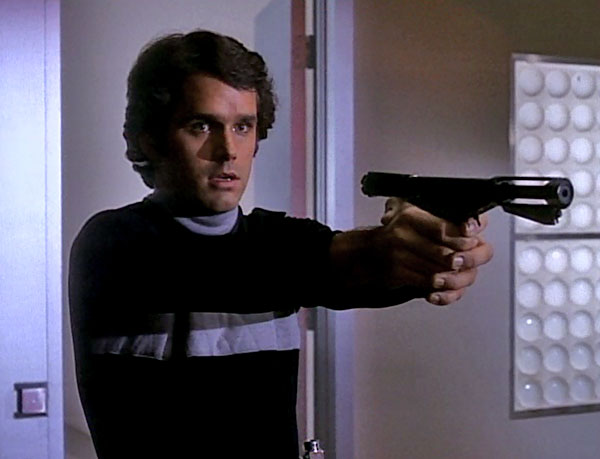 Alek Manoah dominated the Nationals affiliate by sitting down the first seven batters and mowed down another seven hitters in a row with 1-2-3 innings in the first, second, fourth and fifth. He hit a batter and walked another before inducing an inning-ending double play ball in the third. The former West Virginia Mountaineer gave up his lone hit, a double, to start the sixth inning and and a walk but he finished with six shutout frames with five strikeouts, landing 49 of his 76 pitches for strikes. Manoah needed just six pitches to get out of the first. James Dykstra, Jackson McClelland and Bryan Baker contributed a goose egg each on the linescore.

Logan Warmoth gave Manoah all the runs he would need by socking a two-run home run in the second inning. He finished with a triple shy of the cycle and drew a walk in a 3-for-4 night at the dish. The former North Carolina Tar Heel is enjoying his stay in Trenton as he is hitting .370 with a 1.192 OPS. Christian Colon hit a grand slam, matching Warmoth with three hits and a walk. Breyvic Valera tripled, singled and stole a base. Eight Bisons had a hit and all nine reached base. 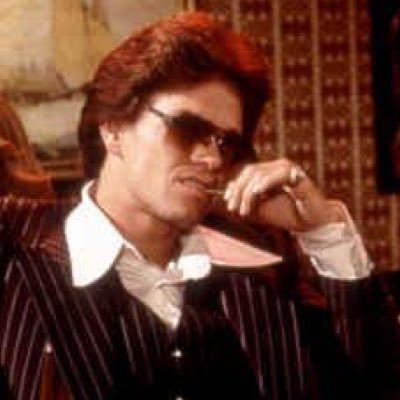 Brock Lundquist drove in the Fisher Cats first run of the night with an RBI single in the fifth inning before belting a grand slam in the sixth. Samad Taylor chipped in with an RBI single and stole two bases while Otto Lopez had a run-scoring double. Gabriel Moreno had a 3-for-3 night and was hit by a pitch to boost his batting average to .500. Chavez Young was 0-for-3 but stole a pair of bags. Austin Martin and Jordan Groshans each whiffed three times, Groshans had the lone hit between them while Martin took one for the team as did Kevin Vicuńa.

Elvis Luciano pitched threw 87 pitches over five innings with 43 of them called strikes. He retired the side in order in the first, third and fifth, surrendering just three hits and a walk while striking out five and recording six groundouts. Andrew McInvale—called up from Vancouver—blew the save but got the win with two frames of one-run ball while collecting three Ks. Mike Ellenbest soaked up the other two innings, whiffing a pair. 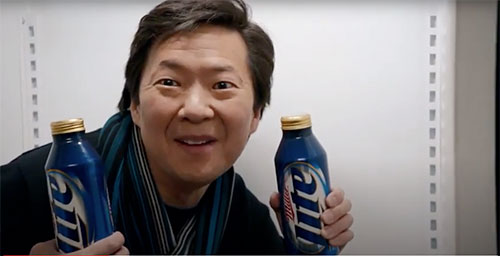 Doubles by Ronny Brito and Luis De Los Santos produced a second-inning run and an RBI single by Ryan Gold in the third provided the insurance. Gold, Cameron Eden and L.J. Talley had two hits apiece with Eden stealing his sixth base of the year.

Troy Miller tossed 53 strikes out of 87 offerings over five shutout innings. He retired eight in a row and 10 of 11 at one point, scattering just two hits and two walks. His K and GO totals were six apiece. Brayden Bouchey plunked a couple of guys but pitched a shutout sixth. Cobi Johnson walked two but whiffed two in the seventh. Will McAffer struck out two in a clean eighth and added another in the ninth but he had to strand a double and a walk in scoring position to save the ball game for Miller. 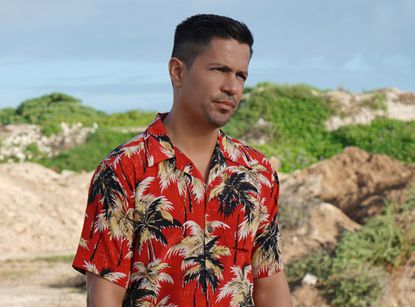 Dunedin fought back from a 3-1 deficit to collect their second win of the year. Orelvis Martinez, Sebastian Espino, Miguel Hiraldo and P.K. Morris all had RBI singles. Martinez, Morris, Mackenzie Mueller, Espino and Eric Rivera all had two-hit games with Rivera drawing a walk and stealing his fifth base of the year. Espino and Hiraldo also pilfered a base.

Naswell Paulino laboured through 3-2/3 innings by throwing 85 pitches with 48 of them deemed strikes. He was popped for three runs on three hits and walked five but recorded four strikeouts. Lazaro Estrada allowed both inherited runners to score but managed to prevent any further damage despite three hits and three walks in 2-2/3 innings. Roither Hernandez came to the rescue by stranding his two inherited runners, offsetting two walks with two punchouts over two hitless innings for the win.