Now more than ever, Jobu. We express our gratitude for an 8-2 road trip. All things are possible with your aid.

Fresh cigars, universally recognized as being of the finest quality, in this world or the next. 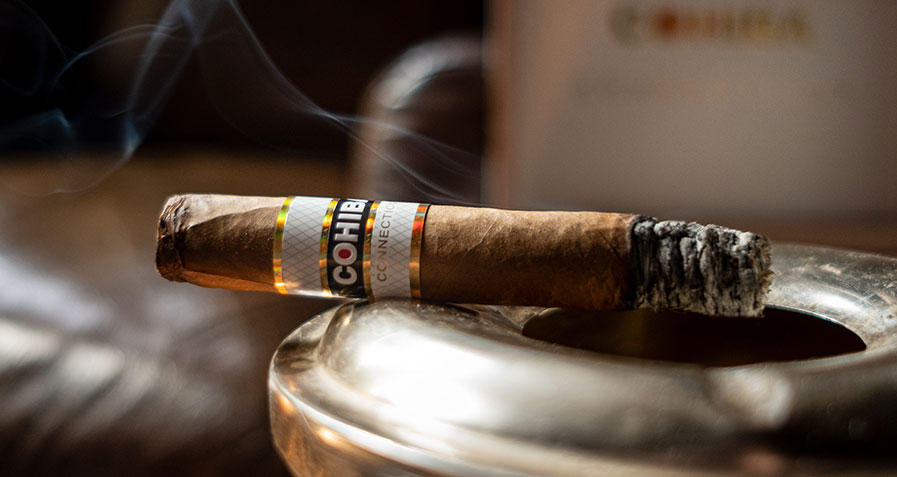 We offer an exquisite rum, patiently aged until it is worthy to pass the lips of a supernatural being. 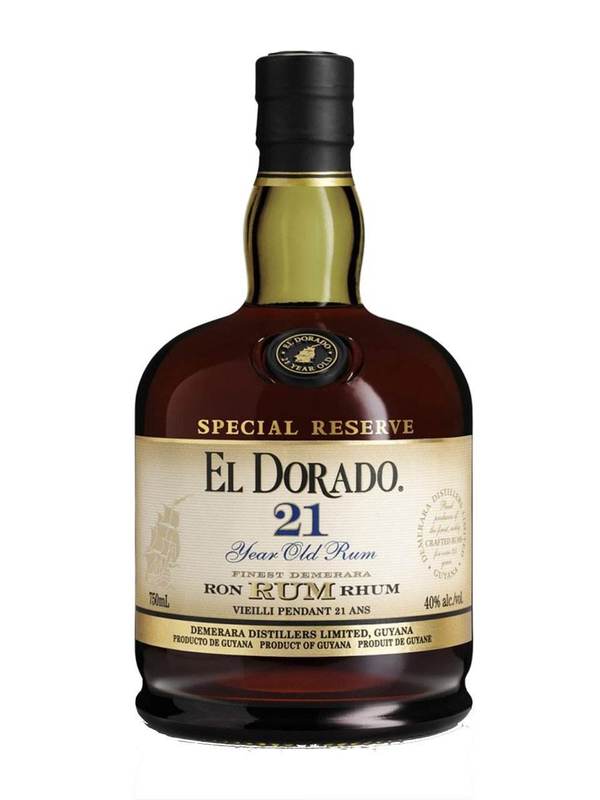 We give all praise and thanks to Jobu. 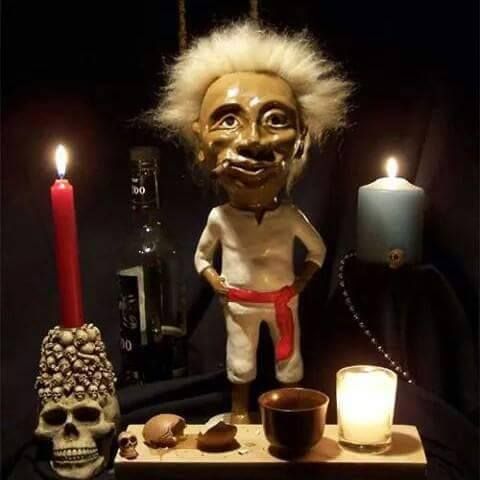 For it is Jobu who makes the curveballs hang.

For it is Jobu who makes the changeups miss.

We just deal with the fastballs.

It's five games in four days against the devilish Rays, who just had a couple of very rough days in Yankee Stadium. They got four outs from their starting pitcher on Sunday after getting just two outs from their starter on Saturday. One assumes that their bullpen might be even more gassed than Toronto's, were it not for the nagging suspicion that Tampa Bay anticipates these eventualities, and has somehow prepared for them.

The Jays and Rays have met three times this season, twice in Tampa Bay and once in Toronto. Let's re-cap. First the Jays went to Florida for three:

May 13: Toronto 2 Tampa Bay 5 - A pitching duel between Rasmussen and Gausman; Tampa Bay led 2-0, but the Jays tied it on RBI singles by Guerrero and Tapia. But Gausman came out for the eighth,  had nothing, and Tampa scored three for the win.

May 14: Toronto 5 Tampa Bay 1 - Another tight one. Each team scored once off the starters (Ryu and Yarbrough) before the bullpens took over. The Jays finally broke through for four in the eighth, homers by Hernandez and Jansen being the big blows.

May 15: Toronto 0 Tampa Bay 3 - It went awry for Alek Manoah when Matt Chapman, of all people, threw a double play grounder into right field, allowing the first of three runs to score. The Jays were shut down completely by Springs and four relievers.

Then Tampa Bay came to Toronto for five:

June 30: Tampa Bay 1 Toronto 4 - Yusei Kikichi went six strong innings, allowing just a solo HR to Paredes, fanning eight and walking just one. A brace of two run homers from Hernandez and Espinal accounted for the scoring.
July 1: Tampa Bay 2 Toronto 9 - The good times kept rolling. Berrios battled his way through five innings while the offense cuffed Corey Kluber and David McKay around the yard. Five third inning doubles did the trick.
July 2: Tampa Bay 6 Toronto 2 - In the first game of a Saturday double-header, Guerrero's RBI single gave Gausman an early lead against Rays' ace McClanahan. Alas, the second inning ended with Franco's hard shot off Gausman's ankle, that ended his afternoon and brought Casey Lawrence into the game. McClanahan vs Lawrence. Say no more.
July 3: Tampa Bay 11 Toronto 5 - The Jays summoned Thomas Hatch to start the second game. He was bad, awful, terrible, but he managed to pitch - if you can call it that - into the fifth inning, before being excused with his team trailing 10-1.
July 4: Tampa Bay 7 Toronto 3 - This was a tight battle between Baz and Stripling until everything went to hell in the fifth inning. It was the third trip through the order that did it: it went RBI single (Diaz), single (Franco), two-run HR (Ramirez.) That ended Stripling's day, with the Rays up 4-1 - Trent Thornton made it all academic by immediately allowing another HR (Choi), a single, and another home run (Arozarena.)

And the Jays went back down to Florida at the beginning of August for two more:
Aug 2: Toronto 3 Tampa Bay 1 - Bichette singled in Guerrero in the top of the first and that one run was all Gausman would need. He pitched eight innings of one-hit shutout, striking out 10. Jansen's two-run single in the top of the ninth provided some additional breathing room, which it turned out Jordan Romano would need as he immediately allowed a HR (Walls) in the bottom half.
Aug 3: Toronto 2 Tampa Bay 3 - A see-saw game, featuring Kikuchi and Yarbrough - the Rays broke up a 2-2 tie against Cimber in their half of the sixth when Siri singled, stole second, and scored on a Peralta single. The Jays had just one hit after the fourth inning.

The Rays will be without LH reliever Brooks Raley, who can't cross the border. No matter - they've got at least three other LH relievers. They think ace Shane McClanahan may be ready to start the finale against the Blue Jays. That would be Corey Kluber's day, but the Yankees chased Kluber after just 32 pitches on Saturday and he could probably come back a little quicker than usual.

The three teams fighting for position in the Wild Card hunt are bunched about as tightly as it's possible to be bunched. A little copy-and-paste from the ESPN page:

That's three pretty evenly matched teams, no? This is going to be fun. But while the Jays and Rays are beating each other's brains in for five games in four days, the Mariners have a nice relaxing week ahead of them, the better to enjoy their back-to-back victories over the World Champion Braves. They're off Monday, they play San Diego Tuesday and Wednesday, and they're off again on Thursday. They then embark on a ten game road trip, that will see them take on those AL titans in Anaheim, Oakland, and Kansas City - then they come home to finish their schedule with ten games against Texas, Oakland, and Detroit. That, folks, is about the softest schedule any team could possibly hope for that doesn't involve actual old-timers. It's going to be really hard for them to mess this up.
Matchups, very much To Be Determined!