Contributed by: #2JBrumfield
The #BlueJays head to Gotham for the first time this season to visit Edwin and his parrot after a series victory in Boston. #LetsGoBlueJays 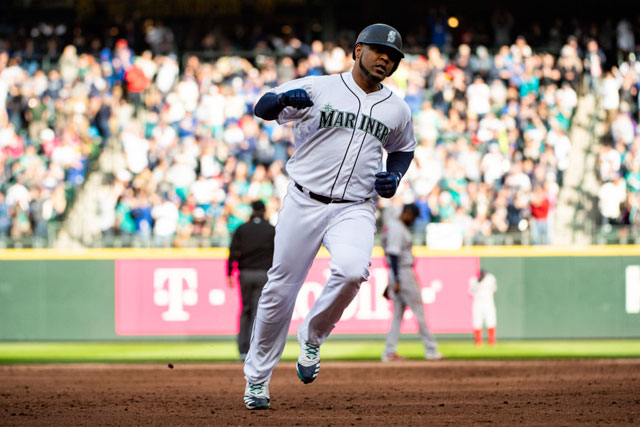 Series Schedule / Probable Starters
Monday at 7:05 pm ET - Sanchez vs. Sabathia
Tuesday at 7:05 pm ET - Richard vs. TBA
Wednesday at 7:05 pm ET - Thornton vs. Paxton
The Yankees saw their eight-game winning streak get snapped by Houston but they are 49-28, 4-1/2 games ahead of Tampa in the American League East. JA Happ is 7-4 with a 5.23 ERA, striking out 66 over 84-1/3 innings. Edwin Encarnacion is hitting just .115 over 23 at-bats but two of his three hits have been home runs. The Edwing has 23 on the season after being stolen from Seattle recently, much like the way Toronto was fleeced in the Happ deal.
The Blue Jays captured the rubber match of their three-game set against the Red Sox with a 6-1 drubbing at Fenway Park. The Jays are 20 games below .500 at 29-49 but Baltimore has a seven-game bulge for the AL East basement.