Let's sail the windy seas of Accountancy, and crunch a few numbers.

This is the off-season of the Arbitration Awards, and MLB Trade Rumours projects them for everyone. Along with the existing commitments, this is how the 2023 Blue Jays line up before they do anything at all. (Props to Stoeten for laying out some of the implications, and being my source for the Shapiro quote. I've decided he's worth the subscription price, so I've paid it.)

There are 31 players listed here, which is more than will be on the Opening Day roster barring a lot of spring training injuries. Obviously you're going to non-tender Tapia and Zimmer long berore anyway. That would get you down to $ 182.7 million.

There's a lot more wiggle room a year from now when Ryu, Hernandez, Chapman, and Merrifield will come off the books. (I assume they'd like to keep Chapman.) But if they want to sign someone who wants a lot of money this winter, they may be looking to see if they can back-load the contract at all. Which is certainly not something I'd want to do with a pitcher.

At any rate, quite a bit of what Ross Atkins tries to do this winter is going to first depend on Mark Shapiro's success on sweet-talking the corporation suits into putting more coins in his purse. Once the bean-counters have finished counting the beans.

I'm not sure, with how we're currently constructed, we've got the revenues to support a team that goes over the CBT. That's not to say that ownership doesn't make the strategic decision at some point to go over. But I feel like we can continue to raise the payroll, as we already have done, to unprecedented levels.

Go get 'em, Mark. Remind them of the full houses for those two home playoff games. CA-CHING! Wouldn't even more be cool? CA-CHING! And the TV ratings? CA-CHING! Unprecedented levels! Make it happen. 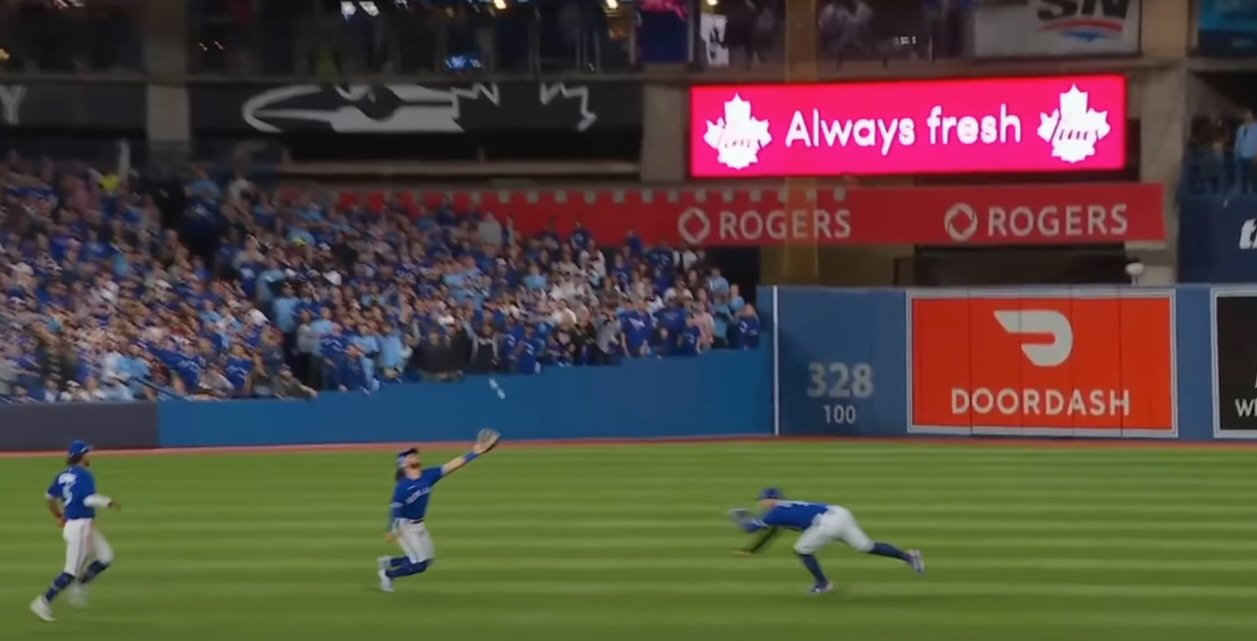